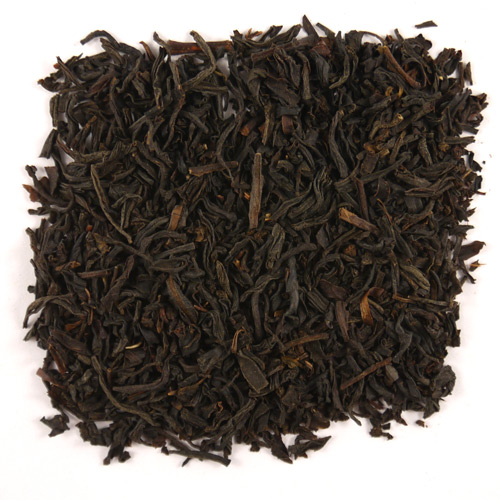 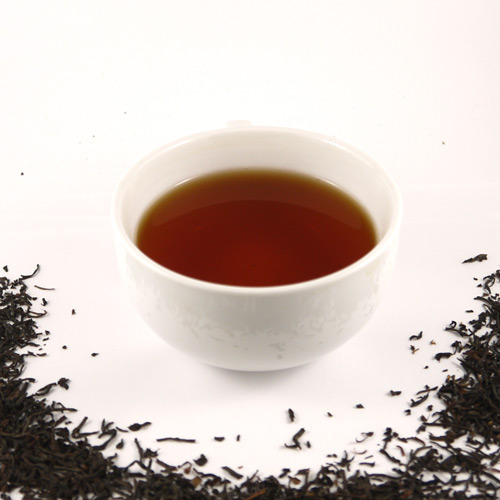 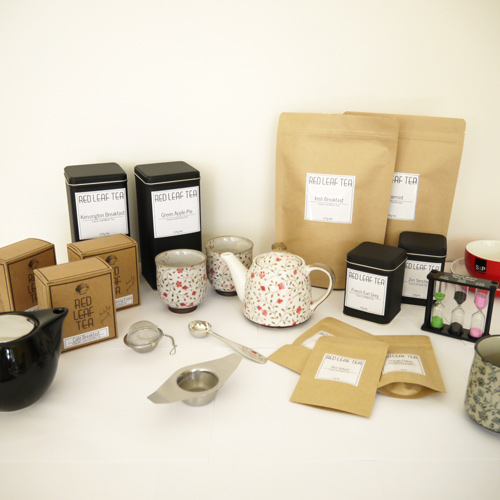 Russian Caravan
Our Russian Caravan is a unique combination of smoky Fujian grown Keemun tea blended with a high grade Ceylon Orange Pekoe to give a bold, aromatic taste to this popular blend.
$0.00
or 4 payments of  with

A delicate cup with a lively sprightly slightly toasty notes.

Russian Caravan tea gets it's name from the camel caravans which were used to transport the dried leaves from on their long and difficult, covering almost ten thousand kilometers from the Fujian tea fields in south-eastern China through Mongolia to the Russia Capital.

Tea was introduced to Russia in the 17th century when Mongolian ruler Altyn Khan gave four chests to a Russian merchant as tribute for Michael I, first Russian Tsar of the house of Romanov. Initially the merchant refused the Khan's gift as he didn't want to transport dried leaves but eventually he agreed.

There were two routes used to transport tea from China to Russia; the quicker route followed a path to the south along however this journey impacted on the flavour of the leaves due to exposure to the wind and salt of the sea. By comparison the traditional route took many months across harsh terrain and reportedly became infused by the chill mountain air instead and therefore commanded a much higher price and became a status symbol amongst the wealthier citizens. 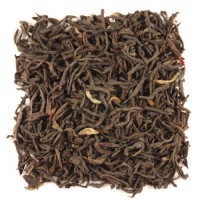 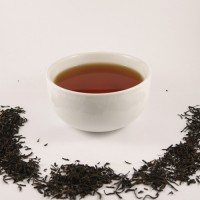 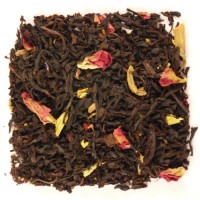 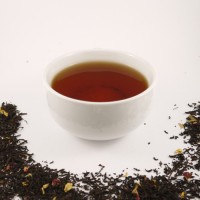 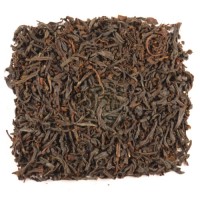 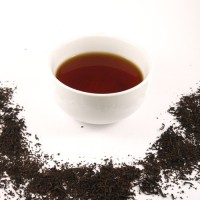 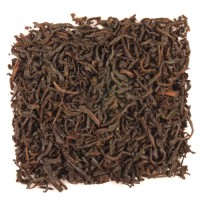 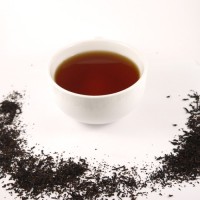 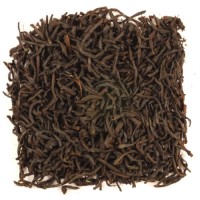 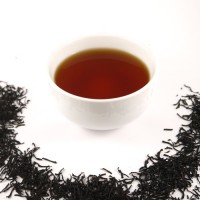